Variations of the slogan quickly became part of the Liberal vernacular, but when the language worked its way into the Government’s National Innovation and Science Agenda, and the $28 million taxpayer-funded advertising campaign designed to sell it, the line between political slogan and statement of fact became dangerously blurred.

But they’re not so excited anymore.

The slogan, “There’s never been a more exciting time to be an Australian”, which featured prominently on the ideas boom website last month, has now all but disappeared – with only a manipulation of the site’s URL leading to the now discarded catch phrase.

Labor’s waste spokesperson, Pat Conroy, said the Government has questions to answer about the hidden slogan.

“I referred this advertising campaign to the Auditor General because I’m concerned it breaches the guidelines on Government advertising,” Mr Conroy said.

“When it launched, the slogan was plastered on the main page of the website as well as being the first line in the policy document. Since I referred it for audit, the slogan has been hidden from the website and there’s no navigation to it.”

“I suspect that somebody realised this is Malcolm Turnbull’s political slogan and removed it, either that or they’re just not excited anymore.”

“I have lodged Freedom of Information requests with the Prime Minister’s Department and the Industry Department to ascertain who directed that this slogan be removed, and whether it was done to avoid a breach of the advertising guidelines.”

“The Government have spent hundreds of millions of dollars on advertising in an election year and in this case they’ve blatantly repeated the PM’s tagline.” 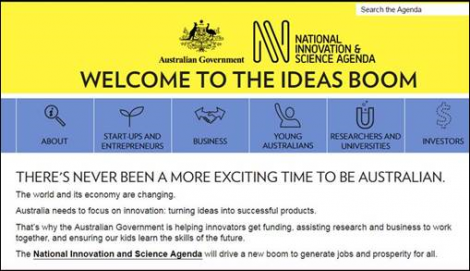 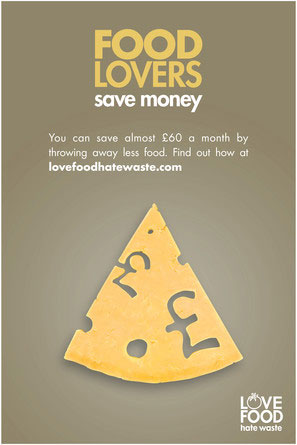